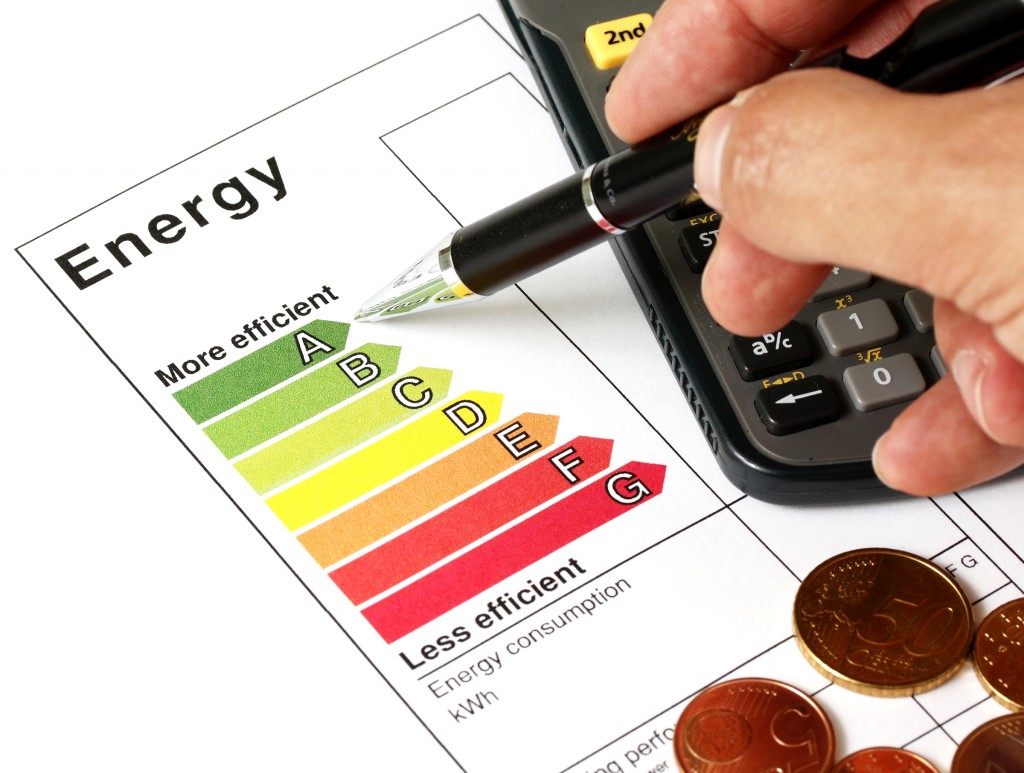 Businesses across America, from small local companies to Fortune 500 corporations, are coming out in support of the EPA Clean Power Plan, and celebrating a policy they believe will cut their utility costs, improve corporate performance, spur innovation, and provide the consistency they need to plan for the future. However, opponents to the plan warn that it will force coal-miners out of work, result in thousands of fewer jobs per year, drive up electricity costs, and devastate the U.S. economy. How will your business be affected? Which side is more accurate in their picture of the energy future for businesses under the Clean Power Plan?

On July 31, 2015, letters were sent to 29 U.S. Governors signed by 365 companies and investors across the country, urging them to comply with the Clean Power Plan. Among the several hundred American businesses showing their support were major corporations like eBay, General Mills, Nestle, and Staples, along with smaller local businesses representing all 50 states. This was an unprecedented demonstration of business support for tackling climate change, and according to their letters:

Clean energy solutions are cost effective and innovative ways to drive investment and reduce greenhouse gas emissions…Clear and consistent policies can send market signals that help businesses and investors plan for the future. We are seeking long-term policies that provide businesses the certainty needed to transition to a clean energy economy.

And these 365 businesses are not alone in their opinions. Small Business Majority says that rules like the Clean Power Plan are “strongly supported by small businesses.” SBM’s August 3rd public statement backs this assertion by demonstrating that 87% of entrepreneurs believe “investing in clean energy can stimulate the economy and create jobs now.” The American Sustainable Business Council, an organization with more than 200,000 business members, applauds the Plan, citing scientific polling that found that one in five business owners have already been affected by climate change, and 87% named one or more consequence of climate change as potentially harmful to their business. Additionally, three major American labor unions have formed a partnership with the U.S. Department of Energy to help maximize job creation and assist states with the transition towards a cleaner energy future.

The EPA is preparing for a fight, as there are several ways the Clean Power Plan can be thwarted in the courts. On October 23, 2015 – the same day the final rule was published in the Federal Register – 24 states and one coal mining company filed lawsuits to challenge the administrative rule in court. Their argument is that implementation of the Clean Power Plan extends beyond the regulatory authority of the EPA under the Clean Air Act, and if enacted, the rule would do serious harm to their states and the U.S. economy, raise the cost of utilities, and kill jobs.

The problem is the majority of opponents are citing studies and information that are seriously flawed…or perhaps, biased is a better word. Peabody Energy, ArchCoal, Koch Industries, ExxonMobile, and the National Mining Association are just a handful of the many fossil fuel companies and related associations paying for these studies and hiding behind author names like NERA Economic Consulting, Beacon Hill Institute, and Institute for Energy Research.

For an example of unsubstantiated information used by opponents, NextGen Climate debunks one common argument regarding job loss under the Clean Power Plan, by succinctly stating the flaws in their projections:

To justify some of the more egregious (but still frequently repeated) claims, the Clean Power Plan would have to somehow wipe out the entire supply chain covering coal mining, transportation, and combustion in coal power plants, plus find another 95,000 jobs to magically kill, all while doing literally nothing to spur any new jobs whatsoever. This is, of course, ridiculous.

For a base of comparison, the same opponents expressed similar concerns and arguments about the Clean Air Act Amendments of 1990; claiming the law would make energy bills skyrocket. On the contrary, electricity rates have decreased 10% over the past two decades (adjusting for inflation).

A look at the energy future, according to non-industry-funded sources

One may only need to look at examples in the present day to get a glimpse of the energy future. By the end of 2013, the Regional Greenhouse Gas Initiative (RGGI), an interstate cap-and-trade-system between the Northeastern states, had 17,800 participating businesses and had created $395 million in energy bill savings, among other benefits. According to Forbes, at least 43% of Fortune 500 companies and 60% of Fortune 100 companies have set their own carbon-reduction targets; with the latter group already saving $1.1 billion annually by doing so.

As stated by the 365 previously-mentioned businesses, “Increasingly, businesses rely on renewable energy and energy efficiency solutions to cut costs and improve corporate performance.” And in the days ahead, the Clean Power Plan will make it even easier for businesses to do just that. 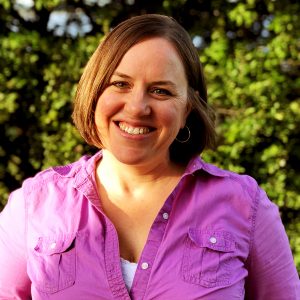 Lora Babb is the Director of the U360 Business Sustainability Internship Program in Manomet’s Environmental Education & Outreach division. She has a Master’s in Environmental Law & Policy and nearly 20 years of environmental and sustainability experience in the business and nonprofit sectors. Her areas of interest and expertise include law and policy, climate change, food and agriculture, consumer products, toxins, and environmental justice.